What about Capital Gains or Losses and my Irish Investment Property?

The rules surrounding Capital Gains Tax are complex and I strongly suggest that advice is sought from an accountant that is familiar with the rules. The time to get this advice is before you sell or move permanently back to Ireland as once the property is sold or you move back it may be too late to minimize your liability.

The tax system is complex and not every street corner accountant is familiar with the rules relating to foreign properties, good advice relating to capital gains tax can result in you paying much less tax whilst bad advice could mean you end up paying a lot of tax that you do not need to. If you need to find an accountant who is familiar with overseas properties we may be able to recommend one in your area, please just pop me an email on paul@ryanest.com.

Does the depreciation I claim every year affect the Capital Gains calculation?

The short answer is yes but it is only a portion of that amount that is involved, in order to illustrate the principle involved I will use a simple example. As I said above it is imperative to get proper advice from a knowledgeable accountant on capital gains tax in order to avoid inadvertently ending up paying more tax than you should.

In June 2015 Joe decides to permanently leave Australia and wants to know does he have to pay any Capital Gains tax.

In order to calculate his liability if any Joe needs to take the following steps:

So what is Joe’s capital gains liability?

First his accountant will calculate what is known as the cost base of his property, this is the Estate agent’s valuation in 2010 plus any costs associated with improvements to the property plus the estate agent’s fees for the valuations, less the capital works elements of the depreciation claimed between 2010 and 2015 ($32500).

For the sake of simplicity, it is assumed that the contents in 2015 are virtually worthless as they are so old.

Joes estate agent after taking into account the improvements to the property prior to 2010 and the ups and downs of the Irish property market values his property in 2010 at €350,000 or $537,387.

In Australian dollars (converted at the exchange rates relevant at the time), Joes capital gains liability works out as follows:

Would Joe have been better off if he didn’t claim for depreciation?

Certainly not – over his five years in Australia Joe has $10,930 more in his pocket than if he didn’t claim for depreciation.

What can Joe do to reduce this liability?

This is where advice prior to his moving home becomes invaluable, Joe’s accountant advises him to move home in a tax year when his income will be lower and he falls into a lower marginal tax bracket. He also advises him to sell some shares that he owns in order to crystallise some losses in the year he moves. This approach could result in Joe paying much less or even no capital gains tax. These are just a couple of approaches and may not suit your particular circumstances.

What if it's a capital loss?

If the result of the calculation is a loss (not unusual when dealing with Irish property) it is still important to record this loss on your return as it can be used to offset future capital gains. Who knows Joe may be back in Australia in a couple of years and this loss could prove useful in reducing his tax bills in the future.

Why you should declare your house in Ireland in your Australian Tax Return? 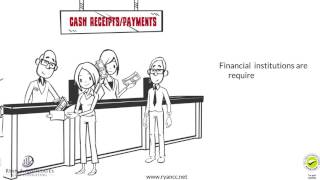 How the ATO could find out about your overseas property 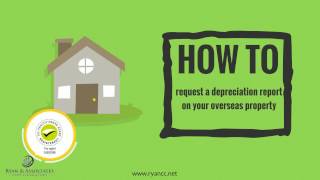 How to get a depreciation report on your property 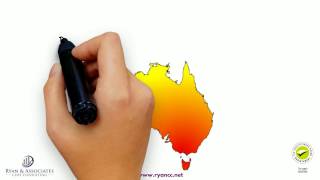 How does owning a property in the UK affect your Australian taxes? 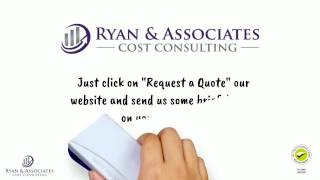 How does owning an Irish property affect your taxes in Australia?

Why you should declare your house in the UK in your Australian Tax Return?

How could the ATO ever find out I own a house in Ireland?

How to find a good accountant?